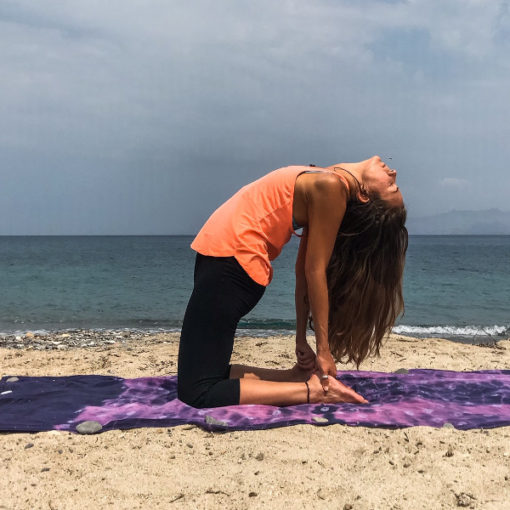 After a long winter, summer is finally here! It’s time to take advantage of the warm summer breeze and the fresh air and take your yoga mat outside. If you’re near one of the many lakes in Iowa, or if you’re heading to a coastal destination for vacation, you may want to give beach yoga a try. Yoga in the sand may sound like a foreign concept, or perhaps even a little intimidating, but I’m here to offer a sequence as well as some tips and tricks for how to make your beach yoga session a successful one. 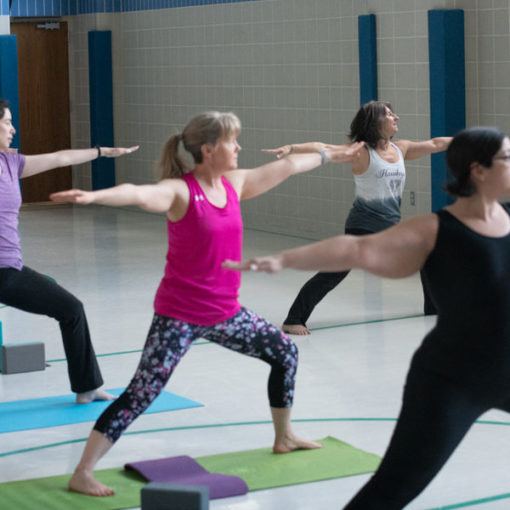 The medical community is finally starting to catch up to what yogis have known for over 5,000 years: Yoga can improve your health. The last decade has seen an increasing… 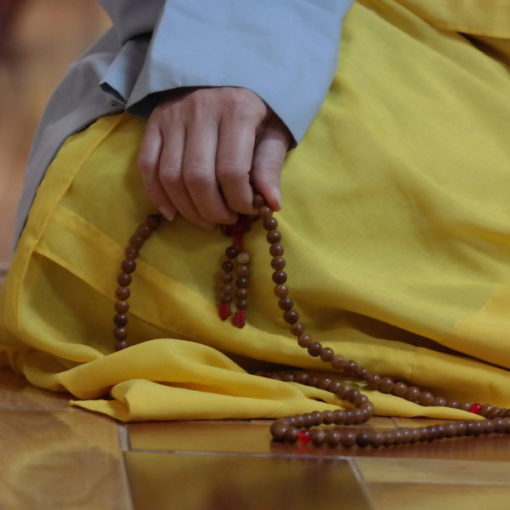 For the beginning meditator, the first thing to ensure satisfaction is to find a way to sit alert and calm, the back of your body a strong tower supporting a… 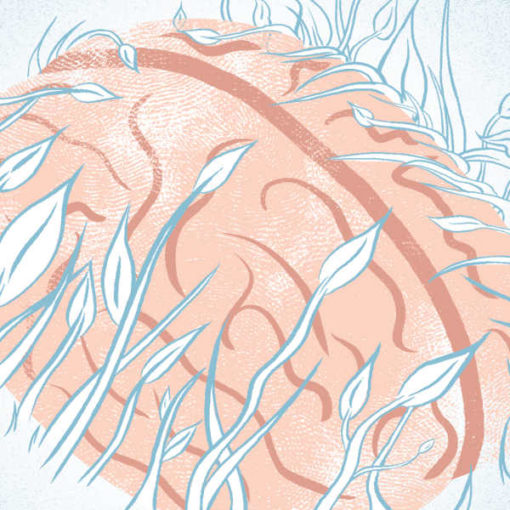 As a yoga practitioner turned instructor, I need no convincing of the positive effects that yoga can have on one’s physical, mental and emotional health. In my own yoga journey,… 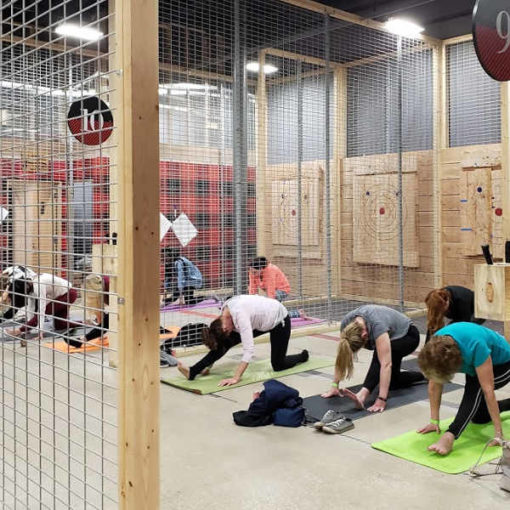 No event or product can replace the strength of a studio’s commitment to quality yoga instruction, but a little creativity can take your business to the next level of success. In an age where “boutique fitness” establishments are popping up left and right, yoga professionals are forced to find new ways to attract and retain students. These unusual settings and experiences can be an avenue to explore. 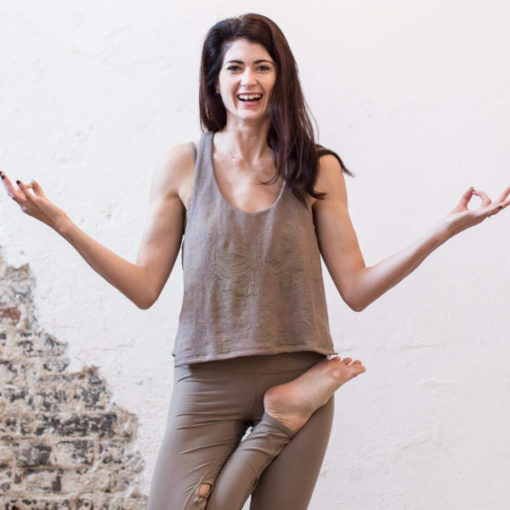 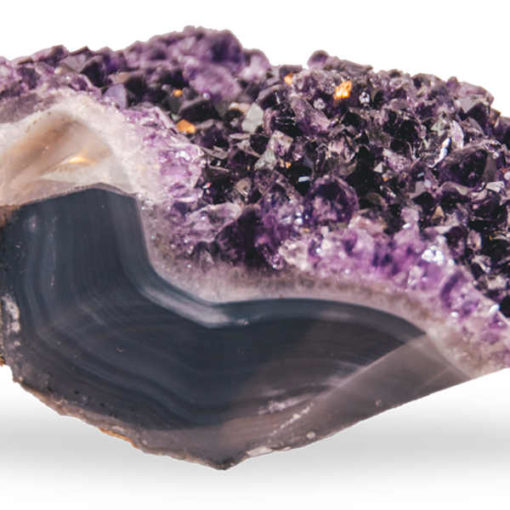 Gemstones and color therapy have long been incorporated into astrological practice. It has been said that the ancient kings and queens of India always had an astrologer in their court…. 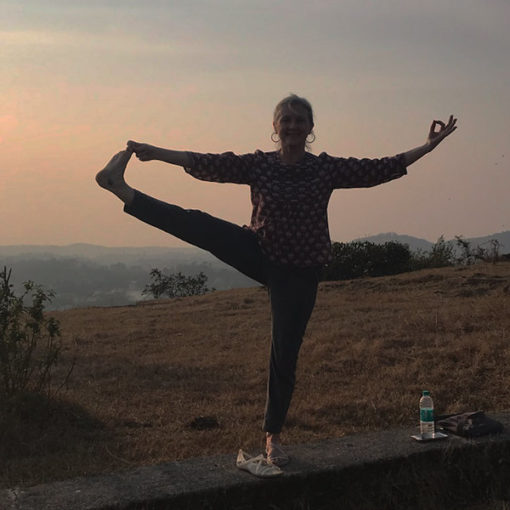 As a yoga teacher and practicing yoga therapist, it has long been on my bucket list to travel to India. While India’s history is colorful, long and rich, I knew I wasn’t looking for the standard sightseeing experience. My purpose in traveling there was to experience yoga therapy through an Eastern lens. 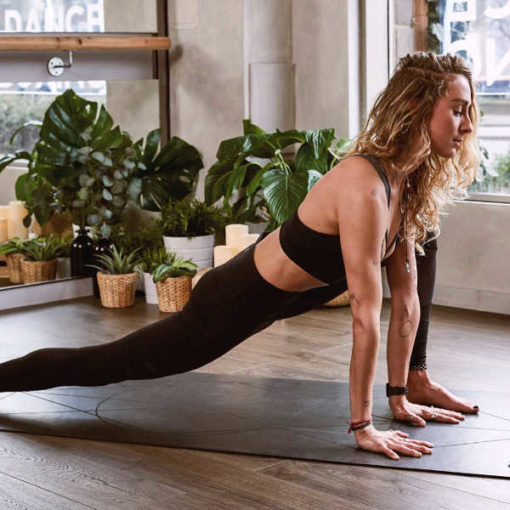 Yoga is embraced by the West as a holistic form of exercise. Most people who experiment with the practice are initially enticed to try it because of its power to…

You may have seen Kathryn Budig on the cover of Yoga Journal once or four times. Maybe you’ve taken one of her 176 classes available on YogaGlo, or perhaps you’ve… 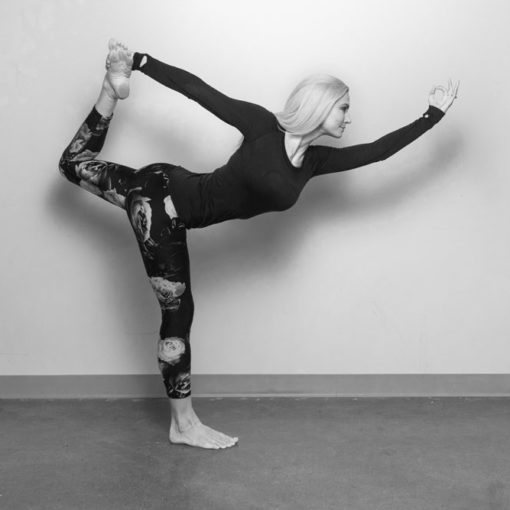 The right hemisphere of the brain is proven to be the seat of imagination, curiosity and creativity. Scientists know a handful of ways we can stimulate this region ourselves, and… 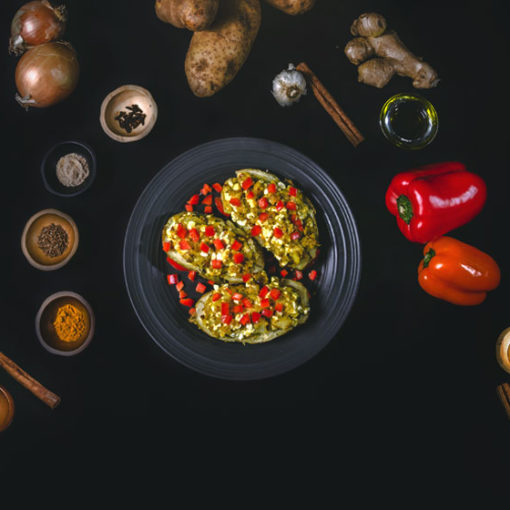 These three snack recipes have deep roots in Kundalini tradition and are healthful, yummy and soul-enriching to boot. These recipes and more can be found in the book Foods for…